Will you mentor me 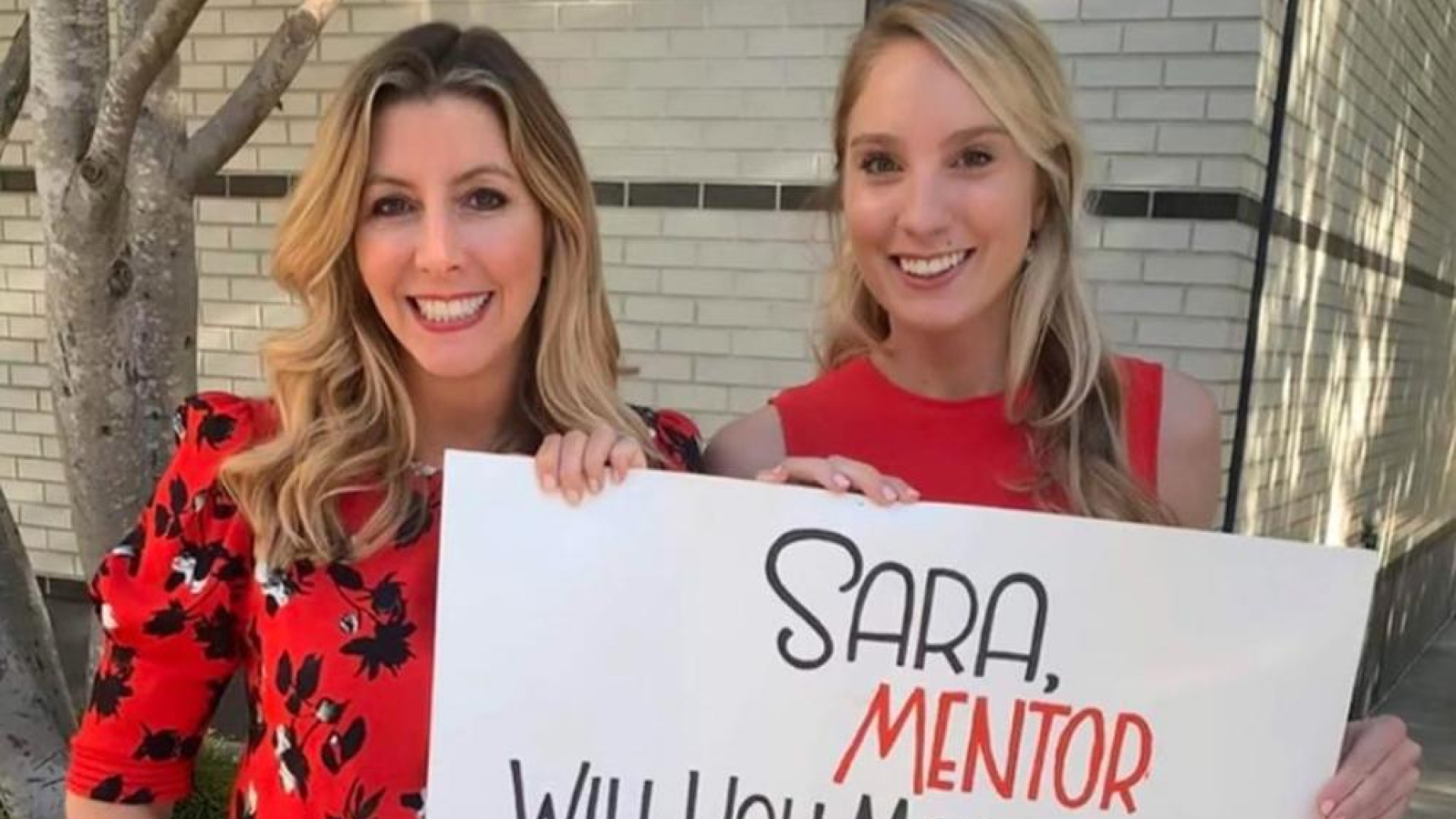 As Emily sat nervously in the audience with her sign clutched in front of her at the How I Built This Summit, she knew she had nothing to lose. What Emily did not realize was how much her life was about to change with a little leap towards what many entrepreneurs dream of, and the creative idea to ask the question, “Will you mentor me?”

Where The Story Begins

Before the thought of attending the summit even crossed her mind, Emily was an inventor seated in the professional role of a lawyer. Having grown up in a Turkish-American family that immigrated to the United States, she operated with low risk and a straight path to a job of professional achievement.

Her focus and dedication to becoming a lawyer opened up new doors for her career, but it would take a stumble in the office for her to recognize a whole new world of entrepreneurship. Her cheeks turned bright red in embarrassment as she tripped in front of her new colleagues, yet it was her “a-ha” moment that led to her first patented invention, Straplets.

It is no secret that heels, pumps, wedges, and even boots can be loose-fitting for individuals. Emily’s new vision was to create an attachable strap that could be utilized with virtually any shoe. It became revolutionary in the fashion industry.

With excitement at her heels, Emily created prototype after prototype to get it just right. Instead of relaxing after work, she would get straight into creating new prototypes and tinkering with design options. Between running back and forth to the Garment District and contacting professors about fashion patents, Emily finally made her first marketable invention, the T-Straplet.

Proposing to Sara Blakely, the CEO of Spanx

As Sara Blakely came onto the stage at the summit, Emily stood up proudly with her sign and caught the attention of the CEO and founder of Spanx. The audience laughed in entertainment and loved the gesture of Emily asking for mentorship in such a creative way.

As Emily stepped outside after the seminar, she saw that Sara Blakely and her crew were also exiting the building. Sara Blakely commented that she loved the poster and wanted to learn more about what Emily was working on. As they went to take a photo together, Emily got down on one knee to ask Sara if she would be her mentor for Straplets. As Sara said yes, Emily slipped a straplet over her shoe to make it official!

Despite shaking with nervousness, Emily was ecstatic to have an opportunity that would open doors for her new invention. After years of working on her invention and talking with manufacturers, she finally had a big break that could skyrocket her invention to be an everyday eco-friendly accessory for thousands of people.

The Road of Entrepreneurship

What Sara Blakely did not know when Emily got down on one knee is the reality that Emily quit her job as a lawyer to pursue her dreams of entrepreneurship. With Sara’s guidance, Emily knew she had made the right decision, and her creativity in proposing has helped her grow Straplets and her invention RobeCurls to reach new heights.

So what’s the lesson entrepreneurs can learn from in Emily’s proposal?

Your invention can make a difference in conscious consumerism and the road towards eco-friendly inventions that empower individuals to reach their greatest potential.